I was recently given the opportunity to do a brewery tour at the Rafter R Brewing Company, and learned so much about the complicated and intricate brewing process. Their brewmaster, Ryan, led me into a spotless back room with giant vats and tanks, towering at about eight feet tall.  I was immediately overwhelmed, but Ryan was able to quickly corral my confusion to the first tank used in the brewing process: the kettle. The kettle, he explained, was where the original mash of wheat or barley and water goes in, and is boiled until the mix reaches a specific gravity. As this happens, they would add hops at certain times and with specific amounts depending on the type of beer being made. I refuse to give away any more trade secrets, you’ll have to tour there yourself. 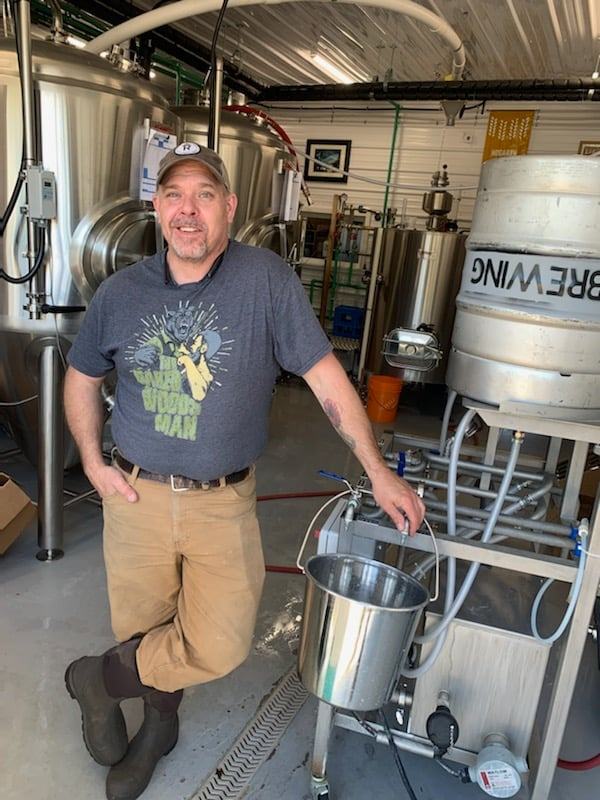 Ryan went on to tell me the true differences between his local craft beer and the factory beers we much more commonly see. Independent brewers like Rafter R don’t supplement any sugars in the fermentation process, which means all of the sugar present for the yeast to metabolize comes straight from the grain. This means that they must use three to four times more grain in their brewing process than the corporate brewers. This creates a much more real beer in place of a drink barely qualifying as a beer. 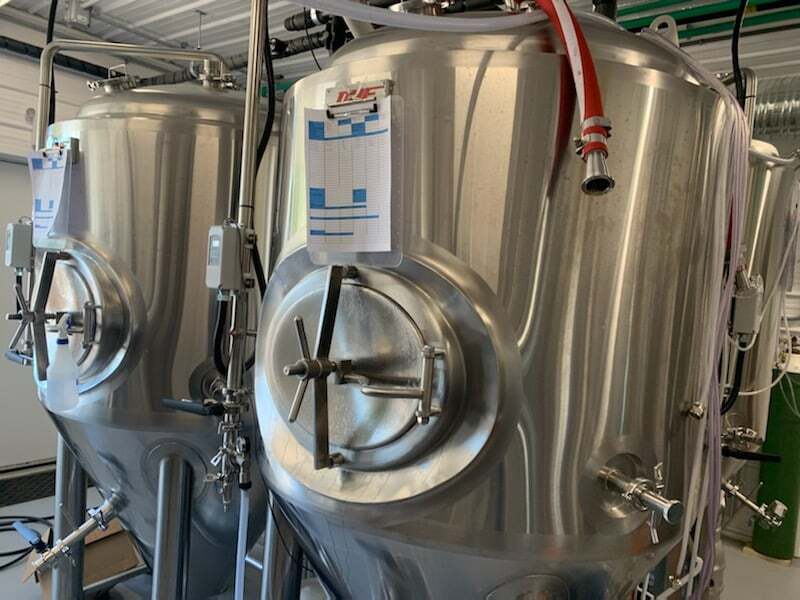 Because most of the hops and grain are supplied locally, the taste of the beer literally reflects upon the location where its ingredients are grown. Because the produce used in the brewing is mostly purchased within the province, we can feel good about truly supporting local business on more than one level. We support the independent brewer, and they support nearby agriculture. Ryan assured me that there was absolutely no quality sacrifice in this, and in fact quite the opposite. Non-industrialized farms tend to produce higher quality hops and grain, while maintaining an unmatched unique flavor; the style of the prairies. 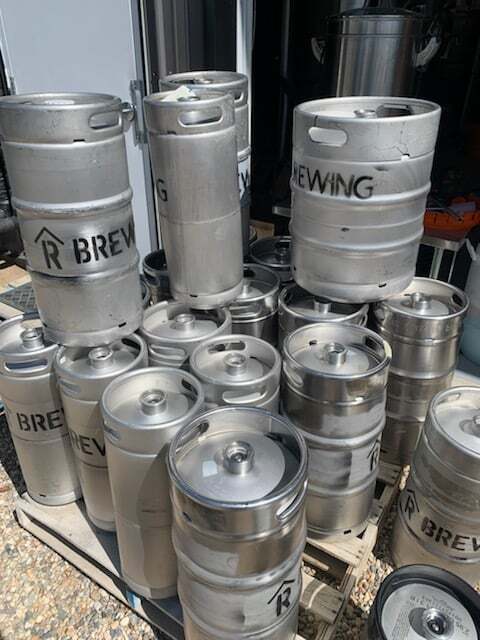 Be sure to stop in at Rafter R Brewing Company the next time you are in Maple Creek, Saskatchewan.  My co-worker, Christine, recommends trying a flight of beer so you can sample a few different brews.  Don't forget to grab a growler or howler to take home.

They allow outside food in and encourage you to grab take-out from another local restaurant to enjoy while you have a craft beer.