We sent Alex, our summer student, to Hazlet to take in the annual sports day.  Here is his account of the weekend event. 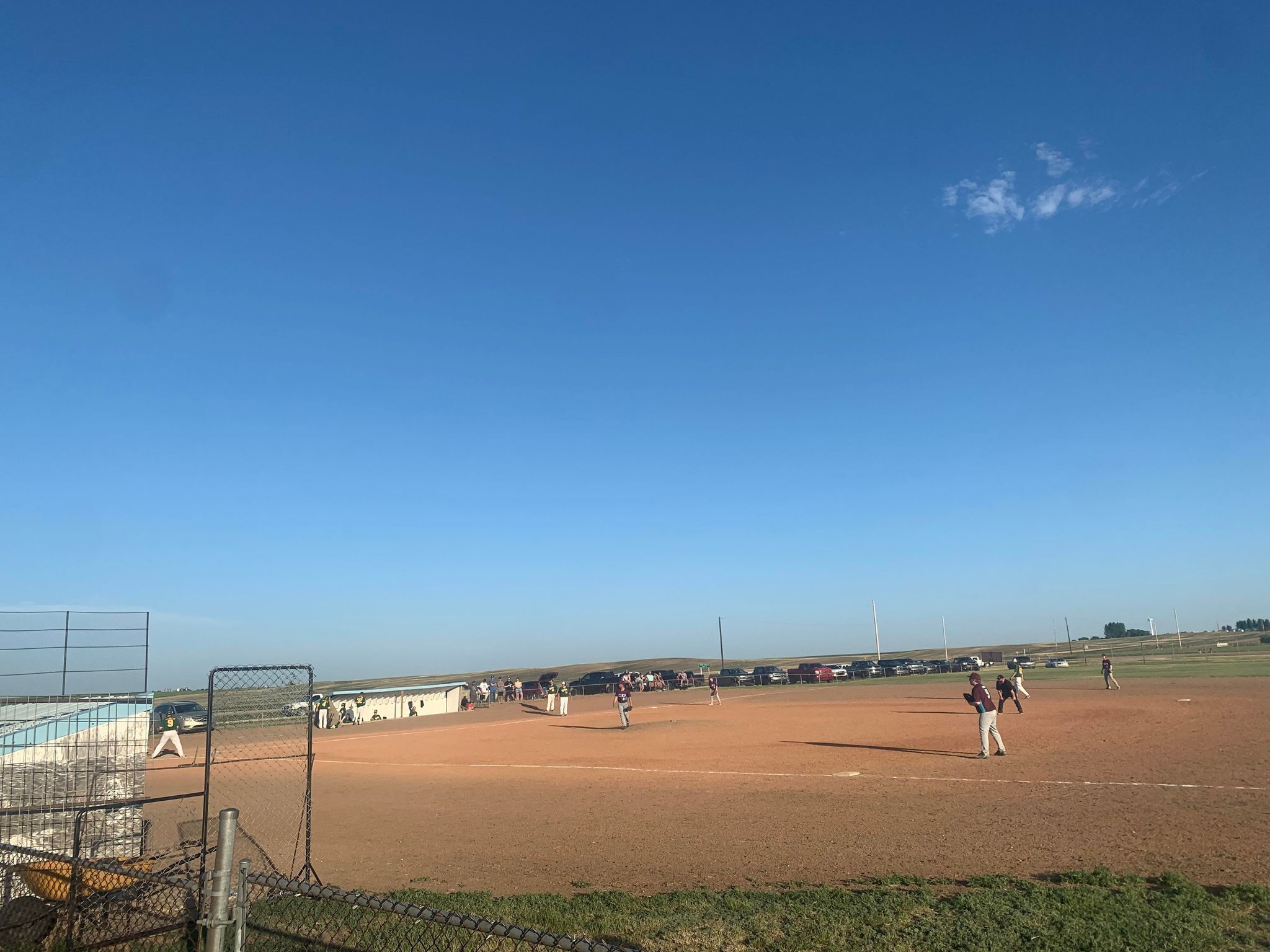 The Sports Days Weekend in Hazlet kicked off with two baseball games, the first being a kids game and later on The Hazlet Elks took on the Cabri River Rats. The attendance was amazing for such a small community, so I suspect the event had quite a draw from other towns in the southwest.

After that, there was a live band, “Highway 13”, playing at Hazlet Regional Park in the beer gardens. I was able to set my tent up very close to the action, and I met many of my friends there, and made some new ones as well. On Saturday, I ate at a pancake breakfast at the Hazlet Café, and stepped out to an impressive parade. Later on, I went to a very well organised carnival, which included face-painting, ring toss and axe-throwing!

It was a blast for all ages and the location was perfect, because when it got hot, many patrons, including myself, simply jumped into the nearby dam. The community obviously worked very hard on the event, and I had a great time. 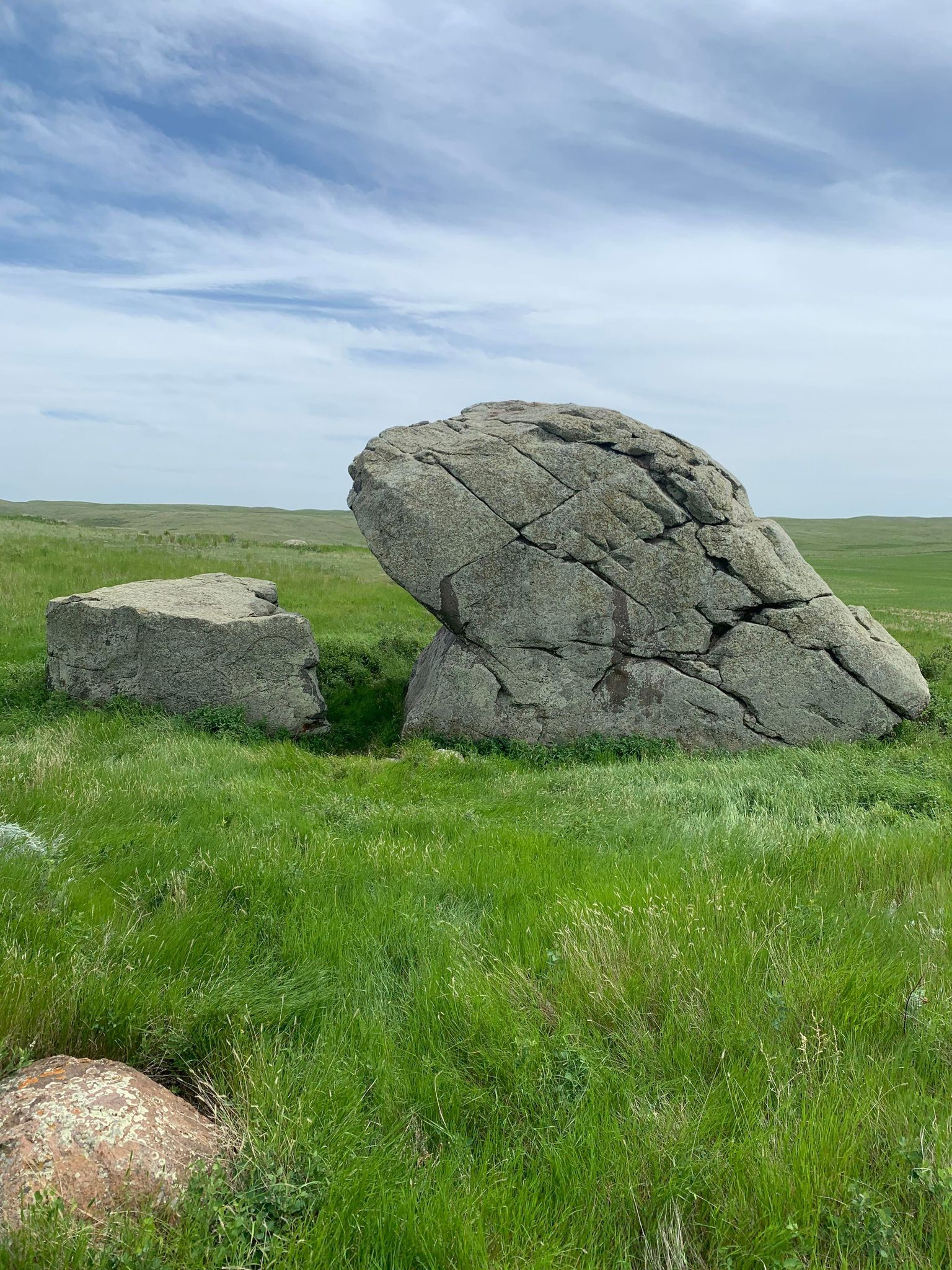 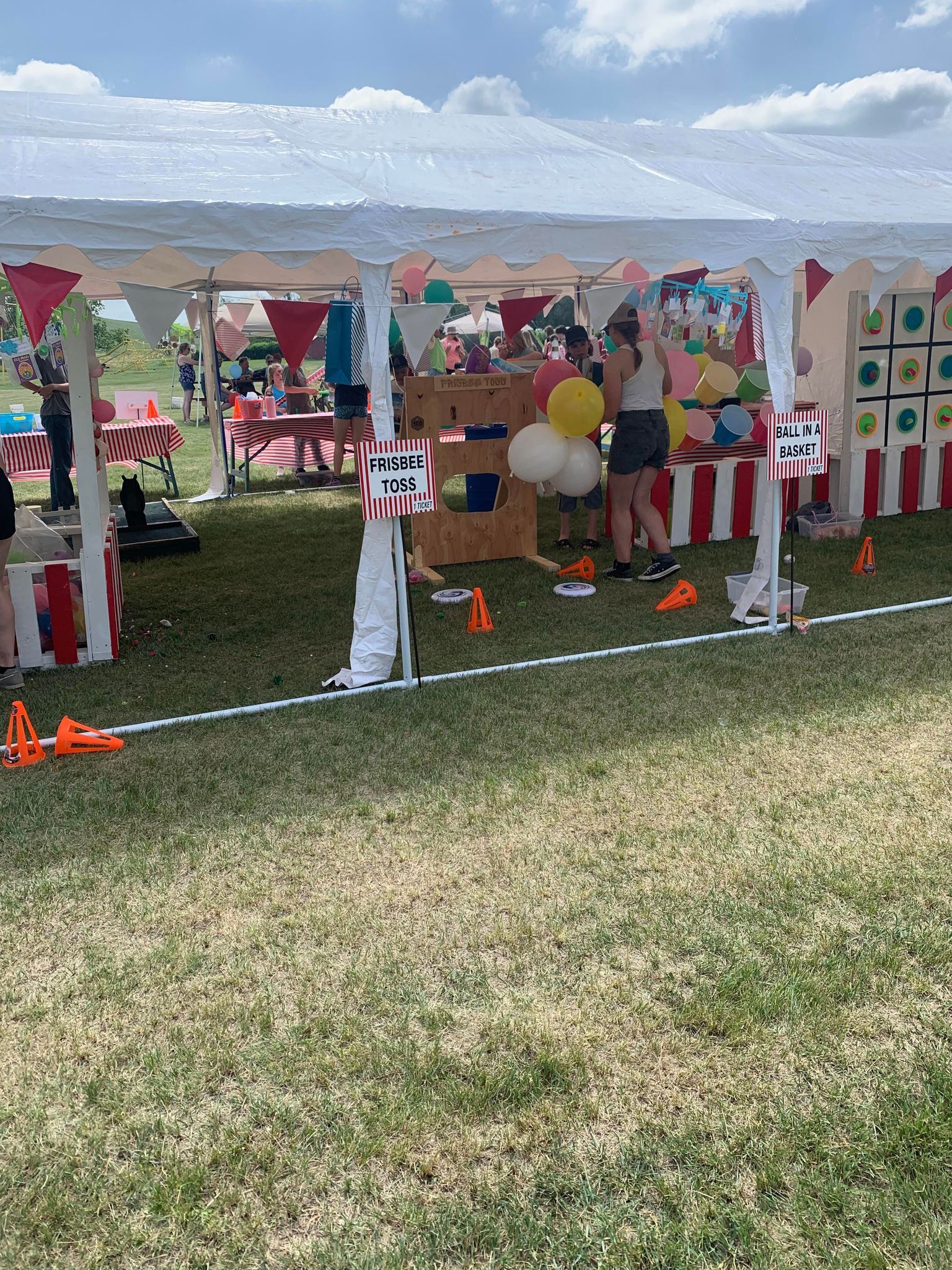 Check out the Intsagram Reel he made, here!